On the far Northeast side of The Sea Ranch—just past The Chapel—lies a large meadow. The area is relatively flat with a few scattered outcroppings of rocks dotting the landscape amongst the pervasive fields of wild grasses. On this meadow’s Southern edge are two of The Sea Ranch’s most unusual residents: a pair of pear trees.

As far as I am aware, no one tends to these two trees at all anymore. They stand as the sole reminders of a farm and orchard that were here well over a hundred years ago. One of the pear trees doesn’t appear to be long for this world—but they both still produce fruit. The pears they produce are small and without much flesh, but what flesh there is can be extremely flavorful when ripe.

The outskirts of this same meadow are thick with an altogether different tree: the majestic Madrone. Able to grow wriggling and wild—and sometimes to towering heights—this type of tree can produce flavorful berries that ripen in Winter and unusual, paper-thin bark that tastes reminiscent of a funkier take on cinnamon. However, this time I’m more concerned with some of the Madrone’s thinner branches.

As you’ll see in the recipe below, the Madrone branches will get a quick roast in the oven and then will be used for a secondary infusion which will impart the illusion of barrel aging the primary, or Pear, infusion. It’s a swell technique that could be used with any number of vodka infusions or even soup broths or dashi. Of course, you’re completely free to skip the secondary, Madrone branch infusion…There is nothing wrong at all with having a straight up pear-infused vodka around for sipping with friends.

Don’t sweat it if you can’t just happen upon an over 100 year old pear tree while out on a hike like I did—store bought pairs will do just fine. If I were going that route, I’d look for the best Bosc or Comice pears I could get my hands on. 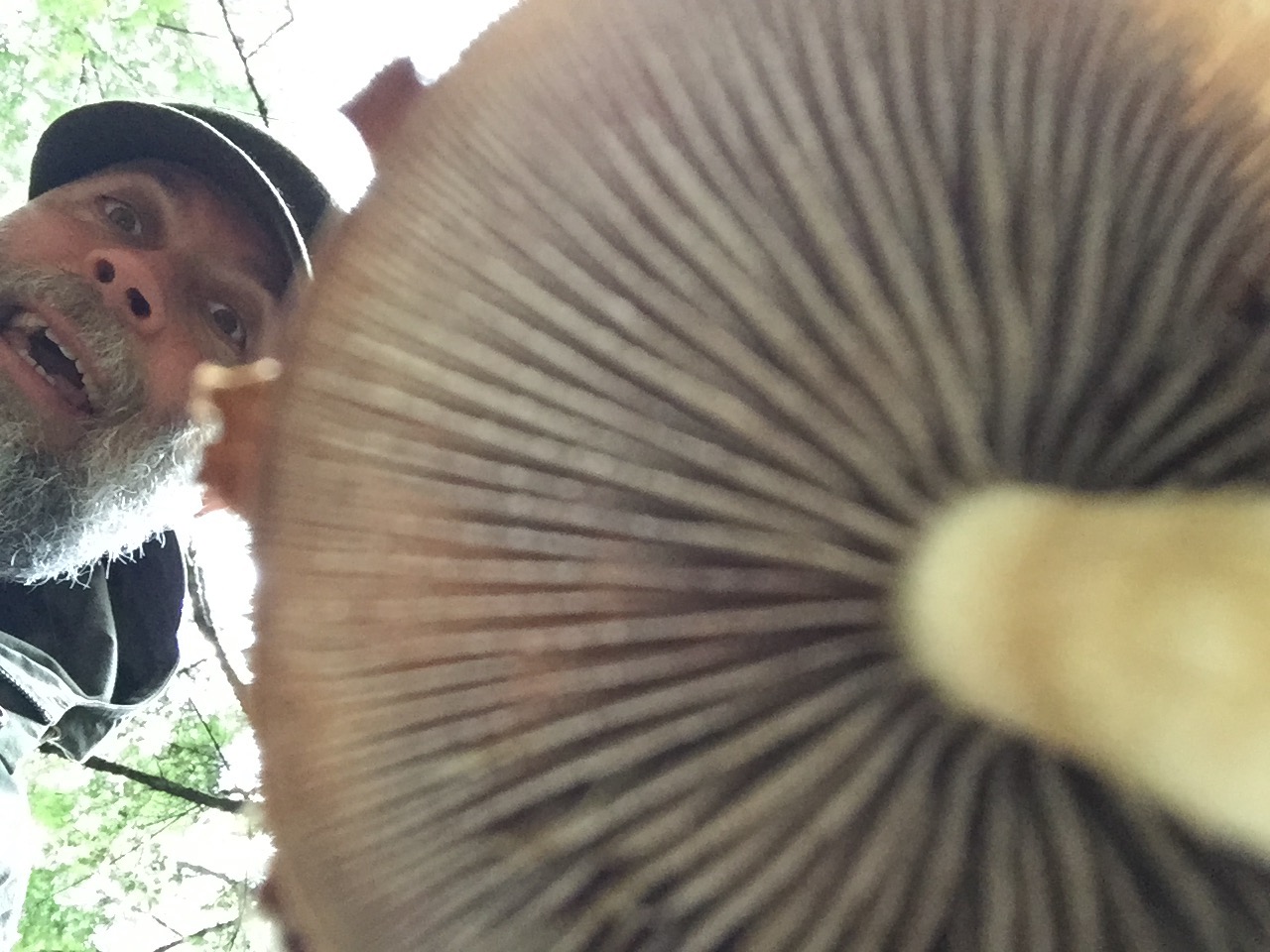